What Does the Future Hold for Cryptocurrencies?

Home News What Does the Future Hold for Cryptocurrencies?
NextPrevious

What Does the Future Hold for Cryptocurrencies?

In the decade or so since Bitcoin was unleashed on the world, it has led to a revolution. Today there are countless cryptocurrencies vying for attention with more and more appearing each year.

As time passes, cryptocurrencies gradually become more accepted and that little bit closer to joining the financial mainstream. This is ironic, as one of the original purposes of creating a genuinely deregulated currency was to keep it out of the hands of governments and big institutions. But, as we shall see, these are gradually becoming more interested in the potential of cryptocurrency, and the blockchain technology that lies behind it, and this is likely to become even more the case in the future. So, what exactly can we expect?

To date, the world of cryptocurrency has been something of a free for all. With anyone with access to the computing power and the technical know-how being able to set up their own digital currency, it really has been the most unregulated of unregulated markets. Hand in hand with this has been the crazy speculation that has gone on amongst investors. Add to this the reputation that certain currencies have gained as being the preferred payment method in illegal activities, and it’s no big surprise that greater regulation is on the way.

Partly, this closer regulatory environment is going to be created by the fact that a number of banks will have launched their own cryptocurrencies in the very near future. For example, early in 2019, Saudi Arabia and the UAE announced that they would be introducing an experimental cryptocurrency for trading between both nations’ banks. Even the Bank of England has created an international group of financial institutions with the intention of creating a cryptocurrency backed by the consortium. Once big names like these are making their plans public, we can be sure that this is what the future will entail. 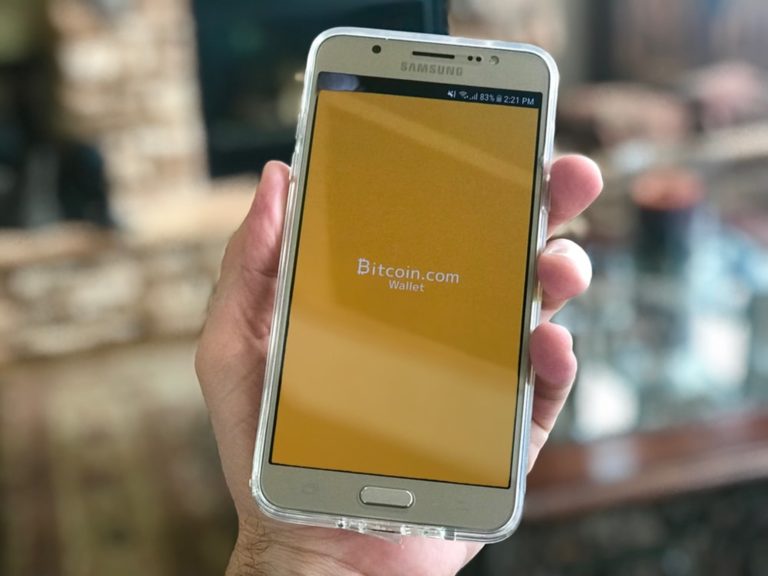 What many observers agree will be essential for Bitcoin and its rivals, if they are to become truly established, is greater use as currencies to buy goods and services. This is in its very early stages still, although there are some online sites like https://www.overstock.com/ that are already fully geared up to accepting Bitcoin.

There are a number of other sectors that are starting to show a real interest in accepting this alternative form of payment, including those in the entertainment industry. For example, it’s a natural choice for the gaming industry, in which many video games already have their own in-game currencies.

Another branch of the entertainment world that is set to adopt cryptocurrency as a bona fide payment method is the online casino industry. Already, a visit to www.vegasslotsonline.com/nz/ will reveal a number of sites that welcome Bitcoin. It’s only logical that players and casinos alike value the much-welcomed security, not to mention the anonymity, of cryptocurrency transactions.

By transcending national currencies, cryptos are also highly attractive to an industry that is constantly having to transact all around the world – the travel business. Again, a few online travel companies have come to appreciate the ease and convenience that avoiding the need for currency conversion brings and the number of participants is sure to proliferate over the coming years.

The technology that is going to facilitate the use of cryptocurrencies as a payment method is also proceeding at pace. There has been much excitement and comment at our Cryptocurrency Blog about the new iOS app from the currency exchange Coinjar, which even comes with a swipe card that can be used at ATMs and tills with EFTPOS facilities.

More stability on the way?

If one aspect of cryptocurrencies can be said to have hindered their progress to date, it’s been their volatility. This has led to the emergence of a new generation of so-called Stablecoins. These are tied to “real world” assets to help avoid the huge price swings we’ve seen in the past. A prime example would be the Gemini Dollar that is currently tied to the US currency.

We can expect to see many more of these emerging in the future. As to whether they really are in the spirit of the unregulated cryptocurrency is open to debate, but the stability they bring may just be the guarantee that its future badly needs.