What is Blockchain Technology?

What is Blockchain Technology?

Whether you heard about it from discussions on Bitcoin and the cryptocurrency market or from tech buffs who deem it as “the future of the Internet”, the term “blockchain technology” has gotten around. But what exactly is it?

It’s easy to build up enough understanding of cryptocurrency to know how to buy and sell it. After the initial confusion of “Is there a physical bitcoin?” (to which the prompt answer is “no”), then you’ll find that it’s just like trading stocks.

The strategies are a little different in the sense that holding your investment might not be the best way to go about it (according to some experts). Depending on how you usually deal with your stocks, cryptocurrency could be a little or a lot riskier than what you’re used to. You’ll certainly need sturdier willpower to keep yourself from selling out once the market takes another one of its dips.

But all those aside, it’s practically the same. You own a wallet where you can store your new currency — and, yes, there is a physical bitcoin wallet. Then, you buy your stocks (BTC, ETH, etc.) with your real cash and you sell them at the right time to exchange them for fiat money.

The difference comes when you check under the hood. Of course, you wouldn’t want to spend cash on something that has no good chance of being profitable. So, you’ll need to know if blockchain technology — the system all those cryptocurrencies are based upon — have a future. To know that, you would first need to know the terminology involved. Some key terms to remember would be:

Cryptocurrency. Let’s start with an already familiar one. Cryptocurrency is digital currency with no intrinsic value, but with an extra layer of protection using cryptography. Think of it as similar to paying with your card and needing to input your PIN. The PIN — or in this case, the private key specific to you — is used to verify the transactions you make. Cryptocurrency isn’t the only use of blockchain technology, but since Bitcoin was the first instance of the blockchain, it’s the most popular one.

Nodes. A node refers to a computer that’s connected to the network of a blockchain. They’re required to verify the transactions made. When you make a transaction or edit your data, the changes are recorded and distributed among the nodes. It does not mean that nodes have access to your personal data, however. They can’t make changes on your behalf.

Blocks. When new data is verified by the parties involved and recorded to the “public ledger” that is the blockchain, then it becomes a “block”, hence, the name.

Peer-to-Peer (P2P) network. P2P is a different way to call the network of nodes. It’s a network wherein the users or computers connected to it share resources and data.

Hash. This comes up a lot in blockchain discussions. To “hash” is to take data of any size, put it through an algorithm, and then have it come out in a much smaller, arbitrary size. For example, the blockchain size in its entirety — due to its very nature of storing shared data — could be rather heavy. The number could reach gigabytes. However, if you process it through an algorithm, you can have a “state” of it that’s only 256 bytes.

Key pairs. When you join a blockchain, you’ll get a pair of keys: one is the public key and one is the private key. The public is the one used by others to send you data, like cryptocurrencies. The private key, on the other hand, is one you keep to yourself. It’s what you can use to verify transactions and ensure that no one else can change the data you sent.

Now that we have that out of the way, explaining the blockchain might be a little easier. 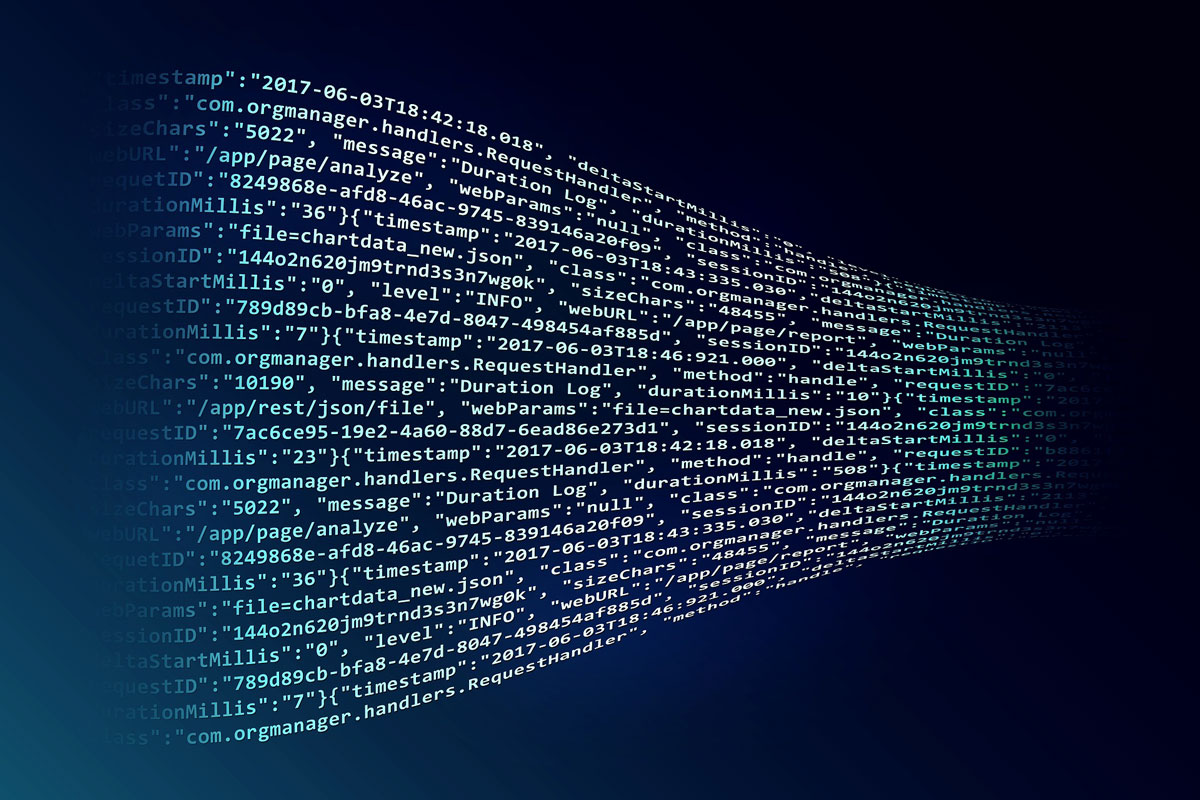 What is a Blockchain?

The first blockchain accompanied the release of Bitcoin. So, the invention of the technology is usually attributed to Satoshi Nakamoto, the creator of Bitcoin. However, the idea of a block chain that’s secured through cryptography was first presented by Stuart Haber and W. Scott Stornetta in 1991.

A blockchain is usually described as a public ledger. However, since its technology has evolved beyond cryptocurrencies, that description feels less apt.

Instead, imagine an online workspace. Google Documents (and the whole of the Google suite including Drive and Sheets), Trello, Slack — all of these tools have one thing in common: they all support real-time collaboration of different users. That means that even if another user is currently editing the workspace, you still have access to edit it yourself. The edits are downloaded automatically, so you’ll be able to see the changes once they’re verified.

In line with this, a blockchain is usually:

decentralized, meaning it is not controlled by one entity or organization

transparent, as every successful transaction is recorded and copied to every node

private, as while your transactions may be public, you only need a private key to verify them and no further personal information needs to be shared over the network

secure, as a blockchain’s system of consensus and validation ensure that the transactions you make are as safe as they can be (read: scam-free!)

durable, because there’s not just one entity involved, so it would be much harder to hack a blockchain

direct, because a blockchain is generally seen as a disruptor to client-server relationships by essentially eliminating the middleman and replacing them with the network itself

fault tolerant, as the data shared doesn’t rest on a single server, so it has fewer chances of suddenly failing or shutting down as the other nodes in the system will compensate for any failures

This is why blockchain is considered as the revolutionary future of the internet. It empowers its users by giving them the freedom to both change their data as desired and reveal as much or as little information as desired. And it does this while also eliminating the rather slow and inefficient systems of middlemen that we’ve become familiar with, such as having to wait for the bank to process our transactions. 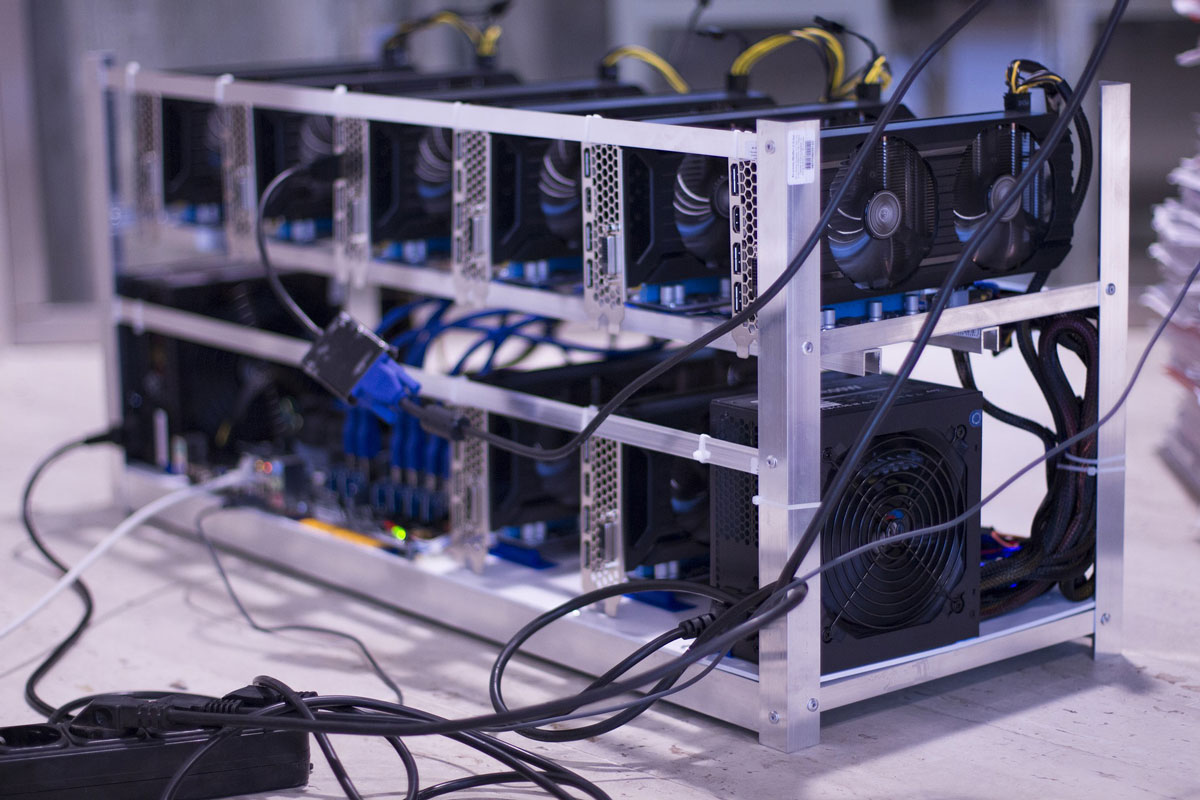 The method of transmitting and recording data has been briefly touched upon in parts of this article. However, to give you a clearer idea of the process:

Blockchain is a system of confirmation and consensus. To be precise, the nodes confirm ownership status, rather than the trade of files, data, or cryptocurrency themselves.

When you make a request for a transaction, this goes to the network of nodes or the P2P network. The network then validates whether the parties involved in the transaction are trustworthy by checking if each party owns what they’re claiming to own. For example, if you want to buy a product from a store, the network is the diligent salesperson that checks the back storage to make sure they have it in stock.

In order to prove that you have ownership of the file requested for, you need to timestamp or ‘hash’ it. This means that you need to run your file through an algorithm to come up with a bite-sized and unique hash file of it. You then embed or list this hash file onto the blockchain to prove your ownership of an item. It’s the salesperson finally coming out of the stock room with the item you want in hand, in just the right size and colour you asked for.

Validation is when you, your exasperated partner, the other employees, and the store manager looks in the box and nods, confirming that it’s what you wanted. The manager assures that the item is correct and that the salesperson is qualified to sell it to you. In the blockchain, the nodes confirm this transaction using some blockchain algorithm or another.

And then, afterward, the transaction is complete. You can then walk out of the store without alerting the security system because the item is officially yours now.

Cryptocurrencies are only an example of what your blockchain transaction can involve. Property rights, shares, and anything else that has value may be part of the transaction. With the help of “smart contracts”, this process becomes more secure than originally thought.

A smart contract is a system that relies on the If-Then premise. Conditions regarding the exchange of ownership rights are set and encoded into the blockchain. When the parties involved meet or fail the set conditions, the smart contract will automatically execute the set consequence. Not only that, the happenings regarding the contract can be regulated by other members of the blockchain as well. 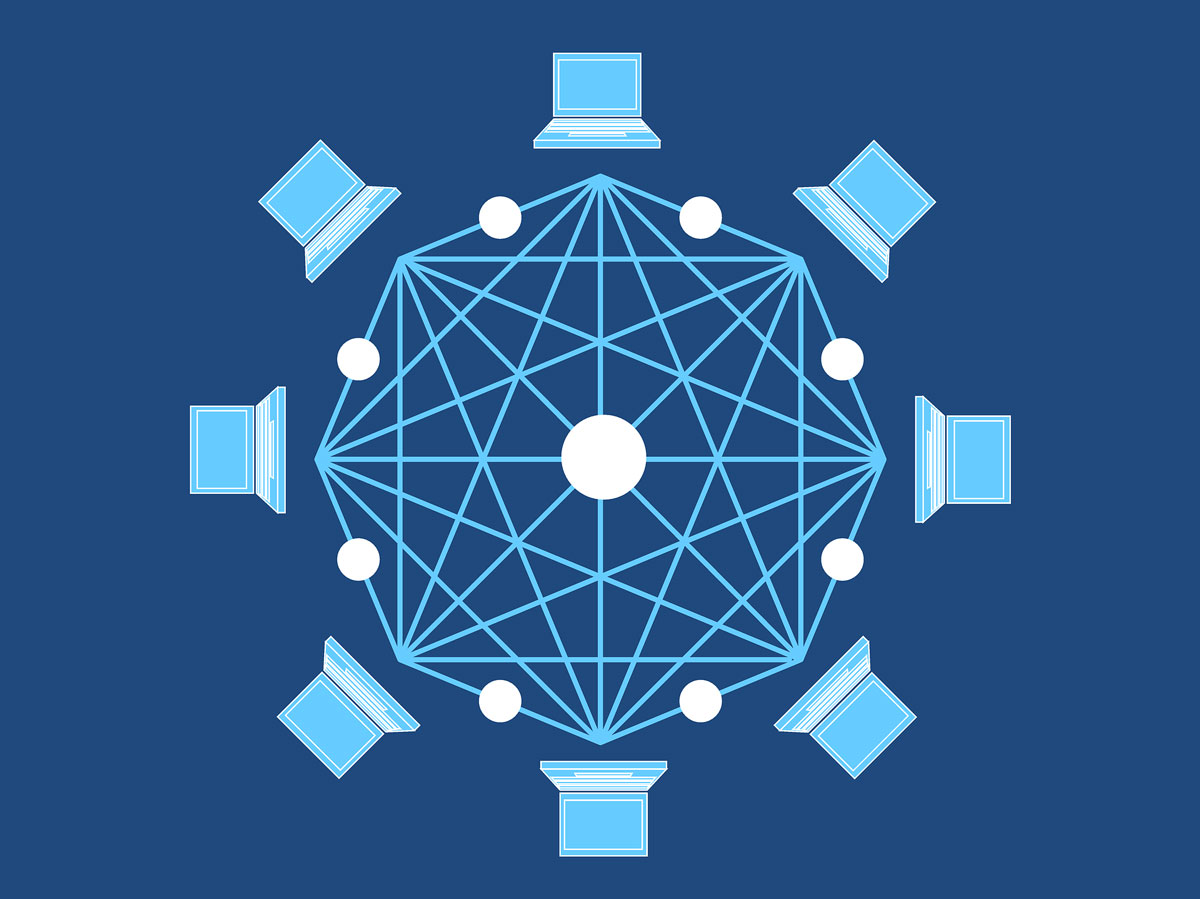 The Potential of Blockchain Technology

Cryptocurrency isn’t the only thing this technology is capable of; numerous blockchain companies currently in existence prove that. One such example of a different usage is how the National Research Council of Canada — a government institution — is using the Ethereum blockchain to publish an updated list of grants and contribution data.

This is wonderful precisely because governance is one of the institutions that could benefit from transparency. In addition, it could improve the process of poll-taking such as during elections or referendums.

The potential uses of this technology are vast, and among the industries that could find it beneficial are:

Shipping. Early in 2017, Maersk and IBM announced a team-up to create a digitized supply chain based on blockchain technology. The end game is to create a system that would help decrease the processing time of shippers as well as increase the information customs authorities have on shipments to ease risk concerns.

Selling/shopping. OpenBazaar is still in its beta stages, but it is a notable example of how this technology can be used. The goal of OpenBazaar is to create a trading platform (like eBay, but with rentals like Airbnb) that removes the middleman so that shoppers and sellers alike could enjoy the privilege of fee-free trading.

Fintech. Certain actions, like cross-border payment, takes weeks to settle due to the number of parties involved. Banks like J.P. Morgan — who has recently unveiled its Interbank Information Network (IIN) — hope to utilize blockchain technology to decrease processing time and cost of payments.

Intellectual property. Mycelia is a blockchain-based music distribution platform founded by Imogen Heap. Due to the automation of smart contracts, selling music directly to customers and then distributing the proceedings to relevant parties becomes a breeze. Mycelia is specifically for music, but the idea behind it can benefit other creative pursuits too.

Prediction markets. Augur relies on the “wisdom of the crowd” to determine accuracy in predictions. It’s based on Ethereum’s blockchain. The idea is that participants can buy into a prediction (like a stock) and, when that prediction comes true in real life, they receive a payout depending on how much they bought. Augur is still in beta, but it’s already one of the top ten blockchain companies with a market capitalisation of $1 billion.

Computation. Computing large and complex data requires a powerful machine. Golem, with a market cap of $500 million, is an open-source and decentralised supercomputer. Rather than relying on one great machine, through Golem, the network powers the service and that enables it to process difficult computations.

There are likely more uses for blockchain technology that were not mentioned on this list, and more still that haven’t been thought of. There are notable blockchain companies that didn’t make the list too.

What’s important to remember as you read all of this is that blockchain technology is still relatively new. Don’t let that dishearten you though. Think about it this way: despite its nascent stage, we’re already coming up with these new, amazing ways to use it. What more once the technology has had time to develop?