Home Explained What is Ethereum?
NextPrevious

Popularly dubbed as “digital silver”, Ethereum is (currently) the second most valuable cryptocurrency out there. As such, people have started flocking to it as an alternative to Bitcoin, the former being a relatively cheaper substitute with an ether coin value of $1,065 (at the time of writing). That’s an equivalent of 0.0921 BTC to ETH.

But anyone who goes into the market thinking that Ethereum’s just like Bitcoin with a different name will find themselves facing a completely different beast. To start with, Ethereum’s not entirely a cryptocurrency.

To further expound on this idea, imagine that you’re running a website. A few examples of the third-party servers involved in maintaining a proper website are the web host (like HostGator or GoDaddy) and the image host (such as Photobucket or Imgur). When your host changes conditions or shuts down – such as when they require users to update so their images would show up on third-party websites – you’re inevitably affected too.

What Ethereum aims to do is disrupt this client-server model. Instead of losing your data on the whims of an entity, you gain full control of it.

It plans to do this by storing your programs in every node or computer connected to the blockchain network. The glory is that only the user can make changes to it later. This, then, becomes the world computer, otherwise known as the “Ethereum Virtual Machine.” 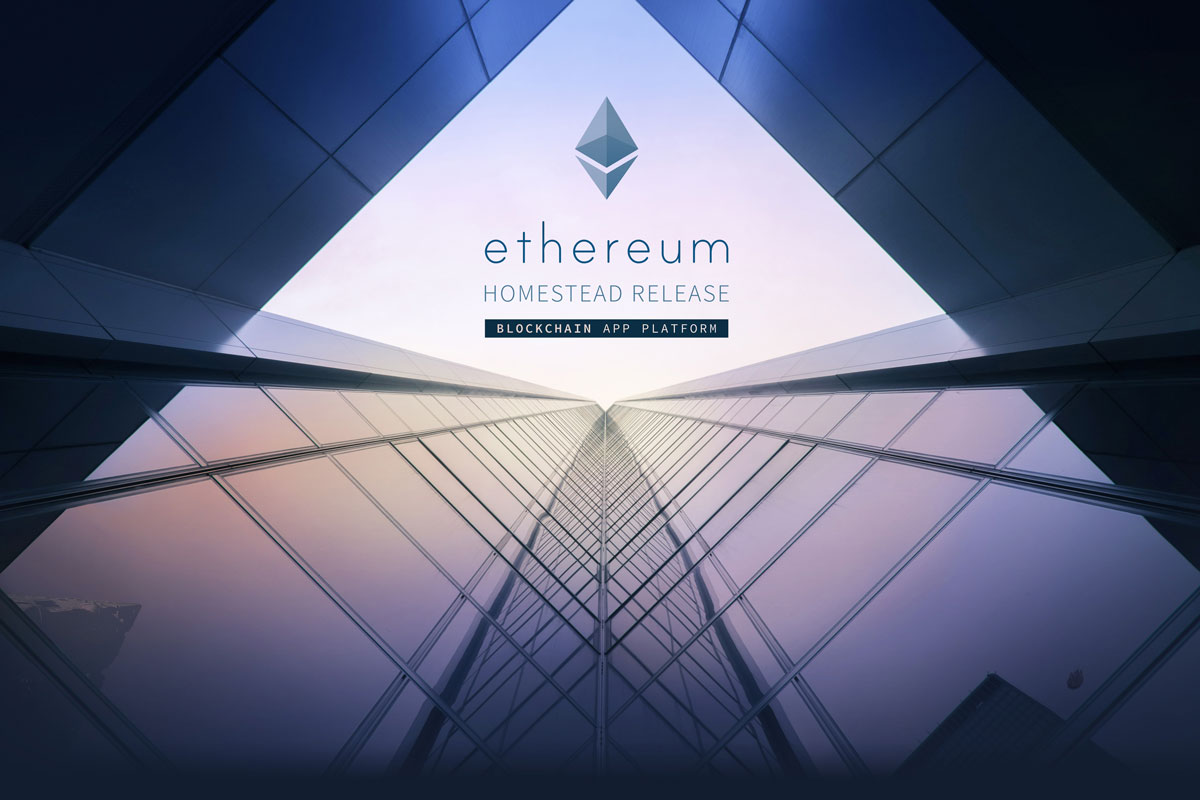 If you follow Ethereum price predictions and certain op-eds, you’ve likely heard the speculation that it’s set to overtake Bitcoin soon. In 2018, to be exact. But before delving into its future, let’s take a quick stroll down its past.

The idea behind Ethereum has been bubbling since 2013. Vitalik Buterin described his ideas for the project in a white paper and generally planned to develop a completely new platform, separate from Bitcoin, that is open-source.

This initial presentation of the idea occurred in late 2013. By January the next year, Buterin had managed to assemble a team of four. This consisted of himself, Anthony Di Iori, Mihai Alisie, and Charles Hoskinson.

The ether, its primary currency, was introduced later during a crowdsale that ran from July to August. The crowdsale’s participants were given the option to buy ether in exchange for bitcoin. This sale raised more than $14 million.

In 2015, Ethereum released a couple of initial versions, including a beta prototype called “Olympic”, and “Frontier”, which was their first official release. The Ethereum Foundation, a Swiss non-profit, is in charge of the program’s development. It wasn’t until later in March 2016 that they developed a stable version in “Homestead.”

The development of Ethereum hasn’t been completely smooth. Since 2014, there have been doubts regarding its security and scalability. Concerns weren’t alleviated when, in 2016, there was an exploit in the code that let anonymous users siphon $50 million worth of ether out of the DAO. Afterwards, Ethereum splintered off into two separate entities.

Ethereum, as we know it today, has successfully managed to increase its protection to avoid further attacks from hackers.

Additionally, it has since enjoyed surges in the market due to notable press coverage and, curiously, an endorsement from Russia in June of 2017.

As previously described, ether is like Ethereum’s currency. However, it functions a little differently from bitcoins.

To start with, the official website portrays ether as a token needed to run an arcade game. Ether has so far been used to fuel the Ethereum network. You use it to pay for the computation of a program, such as when you want to make a change to the data you released to the nodes. Certain computational actions require some amount of power to execute, and that’s where ether comes in. It pays for the power necessary. In this way, Ethereum’s other nickname as “digital oil” is apter than “silver.”

Additionally, there’s currently no known cap for available ether. Bitcoin has a strict maximum of 21 million coins available. In comparison, there’s approximately 90 million ether in circulation. These are divided into:

Ethereum is still under development. Currently, the yearly limit of issued ether is at 18 million. But it’s expected that this number shall decrease and the pace of creation will stabilize after adopting relevant updates.

Presently, Ethereum has a market cap of $72.8 billion.

How to buy Ethereum

There are two things you need before you start buying Ethereum – a wallet and an exchange. Arguably, you can — and, in the case of smaller amounts of currency, might opt to — store your ether in your exchange. This makes it easier to access them later for trading.

However, when you start earning large amounts of ether, then it might be time to store them in a wallet to keep them safe from malicious attacks. Your options for wallets include:

When you’ve chosen a method to store your ether, then you’re ready to trade them.

Certain cities, such as New York, will make it easy for you to trade ether for cash through a meet-up in real life. But if you’re in a city where ether isn’t that popular or where, for any other reason, people would rather not meet up, then there are always exchanges.

The question of where to buy Ethereum is dependent on a few factors. These include the location where you’ll be trading from, the method you prefer to pay with, the minimum purchase, and whether or not it’s an easy platform for beginners to trade in.

Some popular exchanges are:

There are a couple more exchanges that you might want to explore such as Kraken and Plus500. Do a bit of reading on the benefits of each exchange and find the one that suits you and your needs best.

At the moment, there are three possible uses of Ethereum that come to mind: you can invest in its technology, you can sell it as a trader, or you can develop with it.

Investing in ether requires you to participate in the exchange. So, treat ETH like a long-term stock. As volatile as the market is, the general consensus has been that — unlike its counterparts — Ethereum actually has more practical uses. It’s a budding technology waiting for increased development to perfect it. Notably, the government of Canada’s (specifically, the National Research Council of Canada) recent adoption of Ethereum’s blockchain to publish grants in real time is considered as a vote for Ethereum’s promising future.

On the other hand, other users have opted to sell it in exchange for fiat currency or for Bitcoin. There are a couple of options out there on how to sell Ethereum. There’s still the ability to trade your ether in-person by meeting up with someone who’s interested. But again, there are exchanges available for this. A popular market for exchanging ether with other cryptocurrencies is ShapeShift. Alternatively, BTC Markets is the largest market for trading your ether to Australian dollars.

As with any experience that involves trade and investment, you must know how to play the market right. In addition, you must never risk more money than you’re financially capable of spending. The rule that you should use money you won’t need for the next 2-3 years applies even in this situation, especially given how high-risk cryptocurrencies are.

Lastly, development is not a path that everyone can take. However, there have been some interesting uses of Ethereum’s blockchain that regular users can take part in if they have ether to spend. A few of the projects that use Ethereum include:

There are many other projects that use Ethereum as a building block. And it’s these projects that could determine the blockchain’s longevity beyond the highs and lows it experiences as a currency.

Thanks to its open-source nature, Ethereum is enjoying a period of experimentation. On the outside, other developers are tweaking their code and expounding on it. On the inside, within their foundation, the blockchain is in a constant state of development and updates.

Needless to say, even with its competitors, Ethereum is a different sort from the pack. And it’s precisely for this reason that you might want to consider buying your first ether today. The offical Ethereum website is www.ethereum.org